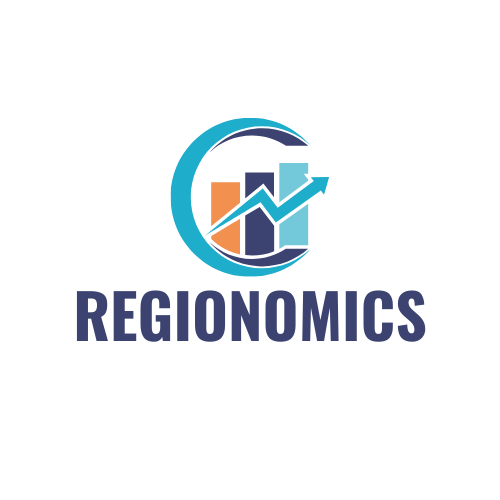 First let’s ask: What is a Public Private Partnership (PPP)?

Britannica defines the term public-private partnership as a partnership between an agency of the government and the private sector in the delivery of goods or services to the public. At one time, this would be a good enough explanation. But now, the local, state, and federal government take part in more economic development than ever before.

I’ll be honest when I first started getting into economics back in college, I didn’t really know what a public private partnership exactly was. I thought it was a fancy term to describe the public and private sector working together on a project. Whereas that is somewhat true, the way these two entities work together is much more nuanced and quite frankly, can be pretty complicated. I think for our readers we should start from the top and describe what it is from 30,000 feet up.

Great topic Nico, as these partnerships have been increasingly utilized for several reasons. A public-private partnership, as you stated in the intro, is a business relationship between a private firm or firms and a public agency on a project (or strategic goal). Why is this beneficial? From a risk management perspective, these partnerships allow both organizations to spread financial and operational risk. Public organizations often have a different risk profile than private companies. For example, these partnerships create the potential for a gain in efficiency and speed with funding and assumed risk by private organizations with the resourcing of public entities. Another potential benefit of PPPs is the flexibility of a private organization with an increase in access to financial tools from a public institution. Depending on the project or the stakeholders involved, these PPPs can look different. Ultimately, these partnerships are created to add value to a project above what a single entity could provide (time, financing, risk distribution, etc.)

Spreading risk is essential for some of these endeavors. Sometimes businesses won’t even approach a much needed project because of the risk and costs it exposes them to. It’s the long-term vision of the public sector that is expressed through that partnership that allows those projects to move forward. And this goes both ways. Public sector sometimes does not want to make a significant investment in infrastructure unless they know the private sector will capitalize on it. A few key areas we see this most often are in economic development and infrastructure improvements. Public-Private Partnerships can spread the investment risk while gaining larger access to capital. From an economic development perspective that could mean enhancing local entrepreneurship, strategically stimulating small enterprises, allow for more innovation. Infrastructure development is also improved by allowing for each entity to focus on what they are best at doing, faster completed and reduced delays by including time-to-completion as a measure of performance and profit, and long-term decrease is government expenses. As we begin to recognize and utilize more PPP’s in our community, it will be interesting to see how they continue to evolve and the value they will bring.

It is also a great way to increase the impact of a proposed project and increase exposure. A great example is the transportation project in Port Clinton. Magruder Hospital is sponsoring and providing the majority of funding toward a new transportation line in the community that will be operated by the Ohio Department of Transportation. This will increase accessibility to healthcare for their patients while also providing a cheap and easy mode of transportation for citizens to get to work, the store, or other heavily trafficked areas around Port Clinton. These rides will only cost one dollar. These Private Public Partnerships have the ability to make an enormous impact in the community while also helping businesses meet their needs.

That is a great example of a private sector and public sector working together to solve a collective problem in a cost-effective way. And I think it’s important to mention Fireland Forward played a major role in facilitating that partnership! Managing on-going costs, like a bus route, always seems to be the biggest challenge local governments face when expanding services. It looks like a good idea when budgets are flush, but once they tighten those additional services are the first to get neglected. But by partnering with the private sector those operating and upkeep costs can be shared resulting in a better lifetime for the service. Of course, there can be drawbacks to Public Private Partnerships but those often revolve around a more fundamental issue with how relationships and ethics are involved in the partnerships and the structure of those partnerships. But with a high level of transparency and a well thought-out procedure, public private partnerships add more value than harm. 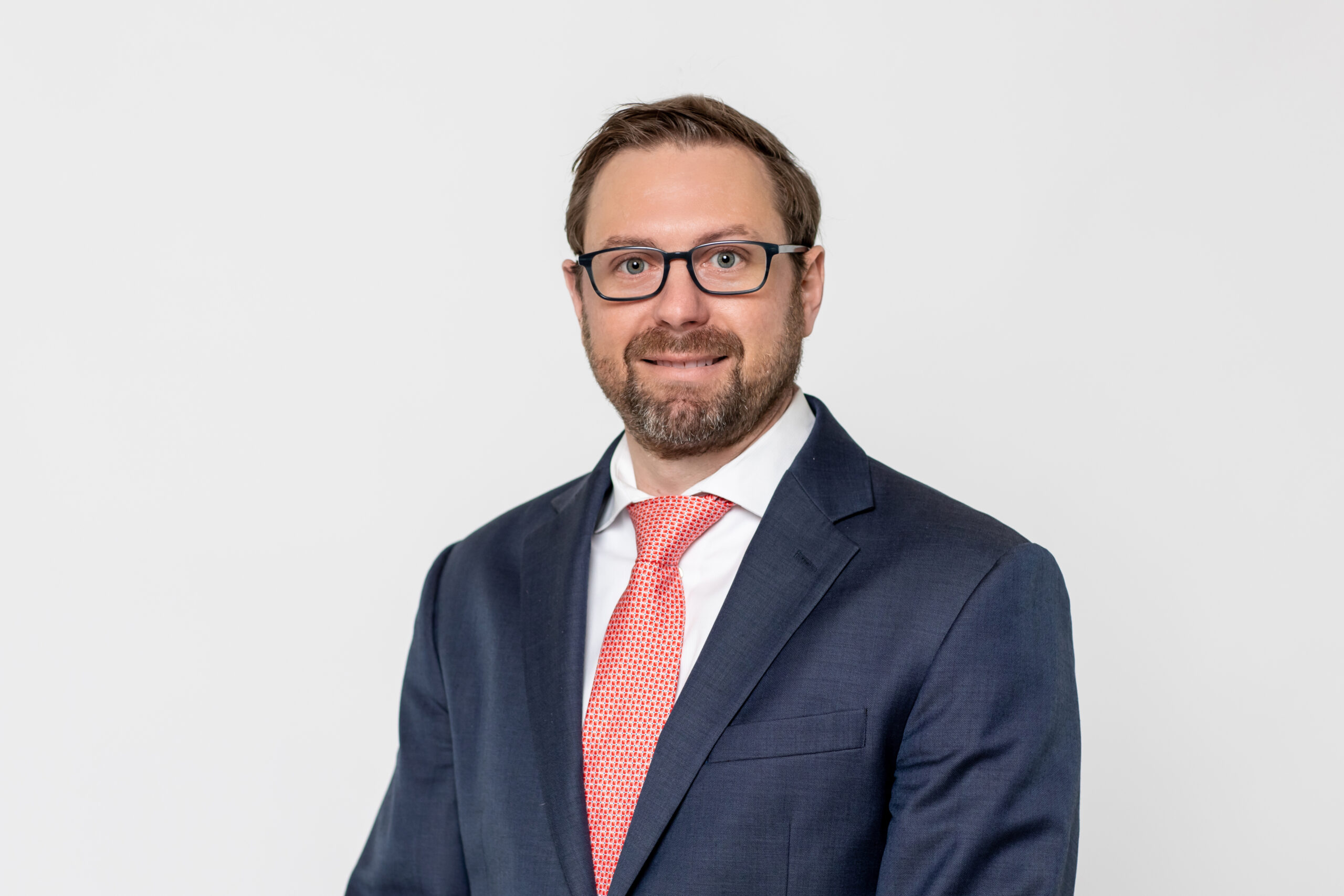 David White has been with Firelands Forward since November of 2021. He recently graduated from the Executive MBA program at the Ohio State University. 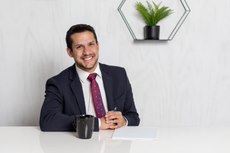 Nico Samaniego has been with the Erie County Economic Development Corporation since October of 2021. Nico has an extensive business background and works in business outreach for ECEDC.